Kinoss Dossou / Agenda 2063: The African Union and the European Union for the Empowerment of Women: Africa day 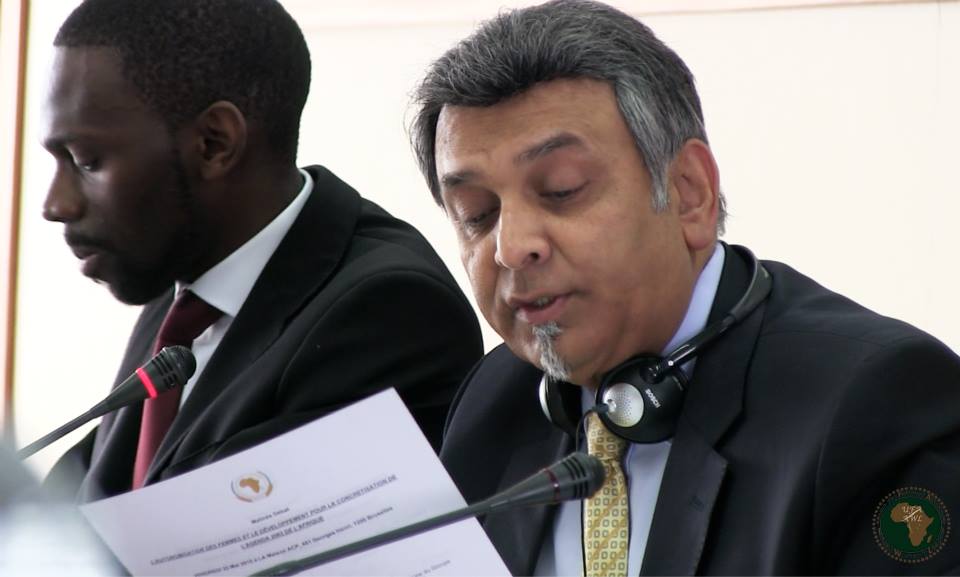 I have been chosen for the second consecutive year by the African Union and its permanent representative to the European Union, Mr. Ajay Bramdeo as Program Director of the events going in the framework of the celebration of the day of Africa . This year, the main theme on which the entire diplomatic corps and development partners are “women’s empowerment” is on the Union’s 2063 agenda. I therefore had the insignificant honor of leading and moderating the premises of the Brussels ACP under the chairmanship of his Excellency Ajay Bramdeo, the panel composed of various development cooperation actors as well as diplomats and media players from all over the world. of all the countries of the African Union and the European Union. 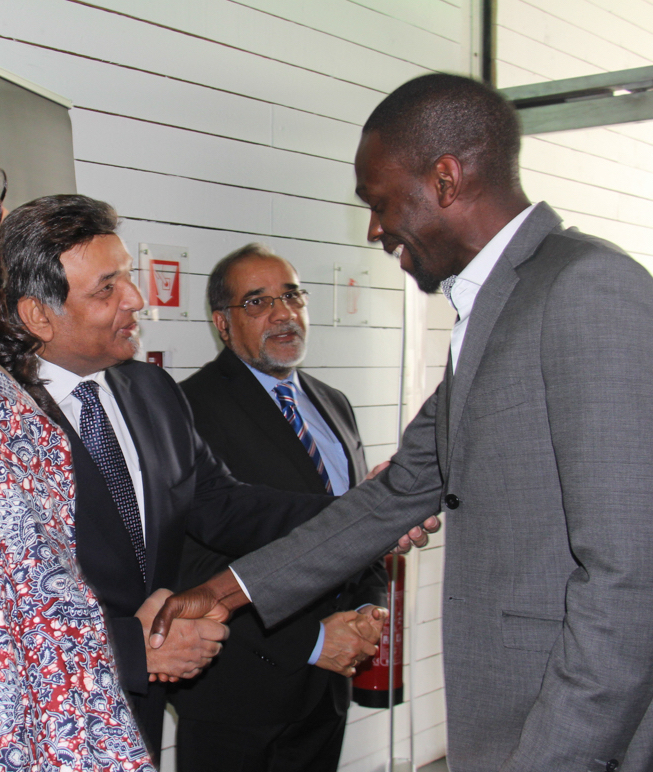 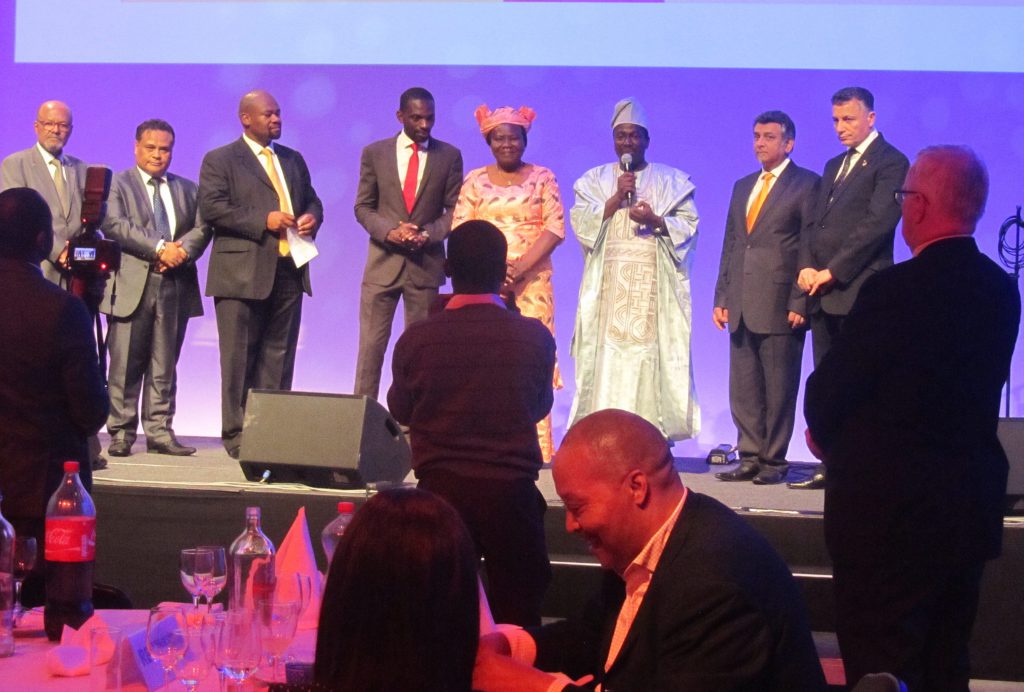