I took advantage of my presence at the EU-AU summit in Abidjan to insult me ​​against slavery in Libya, revealed certainly by a document CNN but is a problem already known in some professional circles around the world. It’s been a few years since our leaders left this open valve (Gaddafi assassinated) in the Libyan desert, incidentally promoting the trafficking of human beings, 400 years after the one who made Africa empty of his able arms. Does the African ghost reappear in 2018 as if to tell us to wake up? to put us even more at work? and again, the media we represent have brought the message to the face of the world so that responsibilities are located. The young Africans who throw themselves to death for lack of serious compromise of life in African countries put us before history and challenge us all. Our heads of state and other leaders must take their responsibility to avoid a second slave trade in Africa, which will certainly finally make the continent disappear from all over the globe. I spoke on several public service television channels to insult me ​​against this lack of vision of our leaders but also to qualify the journalistic treatment of parallel information, that of a TF1 document that would associate slavery in Libya the phenomenon “Vidomegon” practiced in Benin and West Africa. Finally, my brief stay in the homeland also allowed me to enlighten my fellow citizens on a joint mission of European investors in Benin as part of the cooperation between the European capital and our countries. 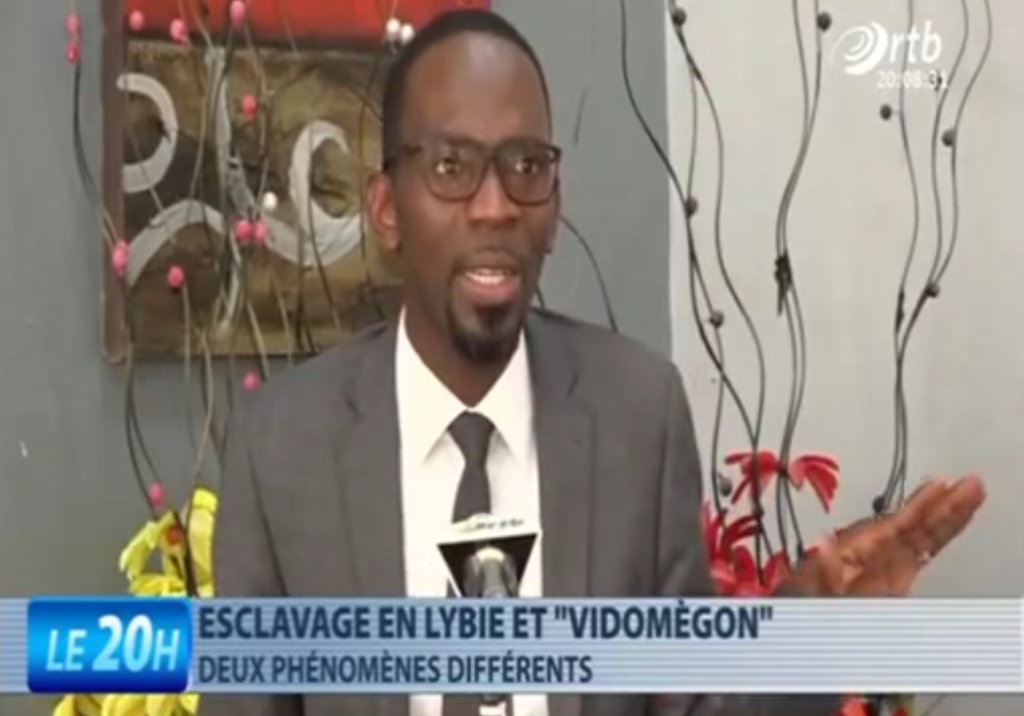