Kinoss Dossou / The Ihecs and the Brussels Bondy Blog for Brussels!

Sharing one’s experience with the youngest is one of the best things any media professional should do to help transfer skills. I was chosen by the Institute of Higher Studies of Social Communications, IHECS, in March-April 2017 to coach students in journalism on the practice of the profession. I met a very dynamic succession with certain ambitions. We worked together on several methods of collecting, processing and prioritizing the information and then prepared the two-week television program “Bruxellez-moi! “Broadcast on Brussels TV BX1.

The magazine made by the students on this link and broadcast on the television of the European capital. 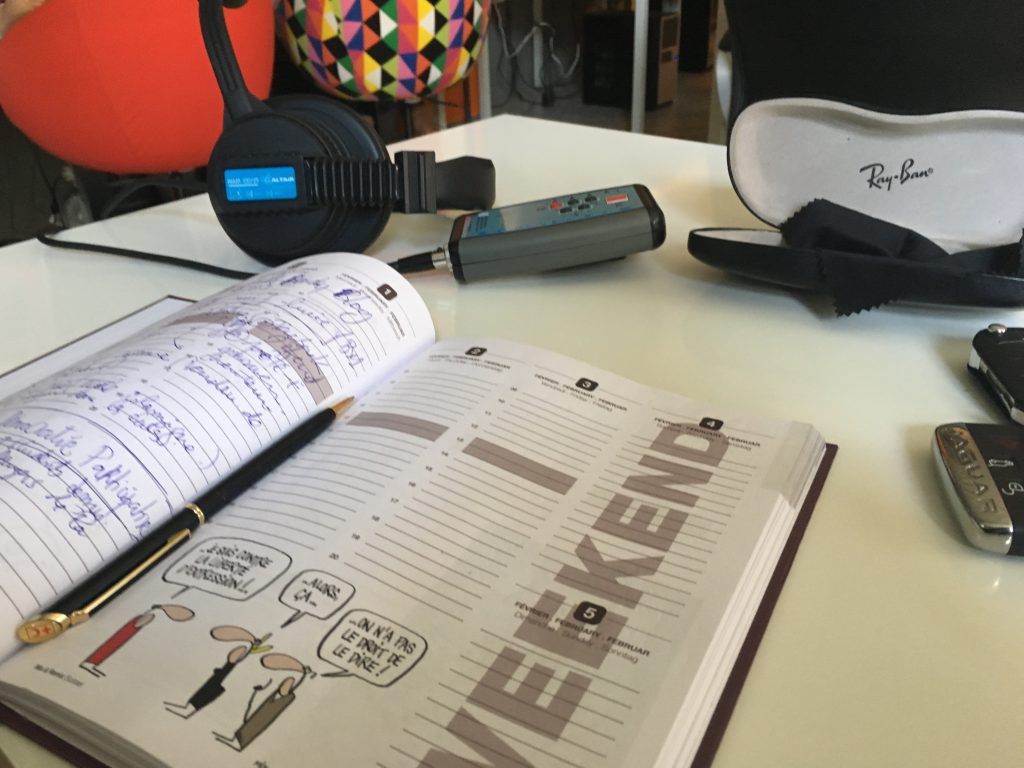